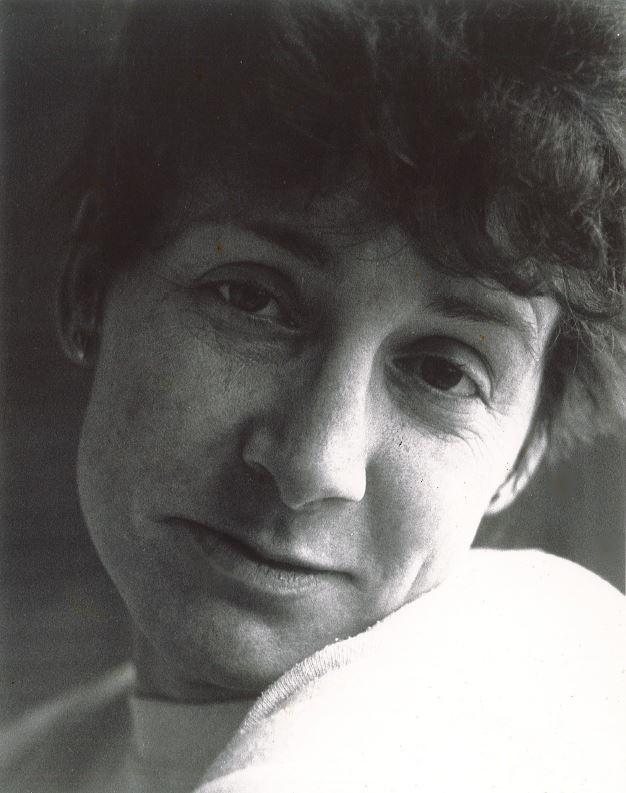 Christine Anne De Souza (O'Leary) passed away in her home surrounded by her family on Wednesday August 3, 2022 after a short battle with cancer. She is survived by her mother Norah Brochu, sister Susan O’Leary (Hein Marais) and brother David O’Leary (Jacqueline O’Leary). Chris was a loving mother to Dawn De Souza (Ryan Mallais) and proud grandmother to Mylee, John and Liam. She was Auntie Chris to many including Aislyn, James, Meghan, Michael and Robert. She also leaves behind her step-sisters Diane (Paul), Carol (Wayne), Lynn and Lisa (Steve) and their children Jeremy, Aimee, Evan, Emily, Mackenzie, Sophie and Bridgette and her half brothers Nick, Patrick and Mark O’Leary.
Christine joins her beautiful baby girl Amanda May, her partner Brian Johnson, step-son Mark, her father John O’Leary, step father Marcel Brochu and her Brother-in-Laws Robert Hennebury and Bruce Johnson in the ever after, as well as, her ex-husband Peter and his parents Rita and Bonnie De Souza.
Christine was a kind, loving and generous person who put so many others before herself. She was a devoted mother, daughter, sister and grandma. She will be greatly missed by all those whose lives she touched and forever in our hearts.
Please join us in celebrating and honouring her life at Simple Alternative in Pickering at 1 pm on August 13th, 2022.