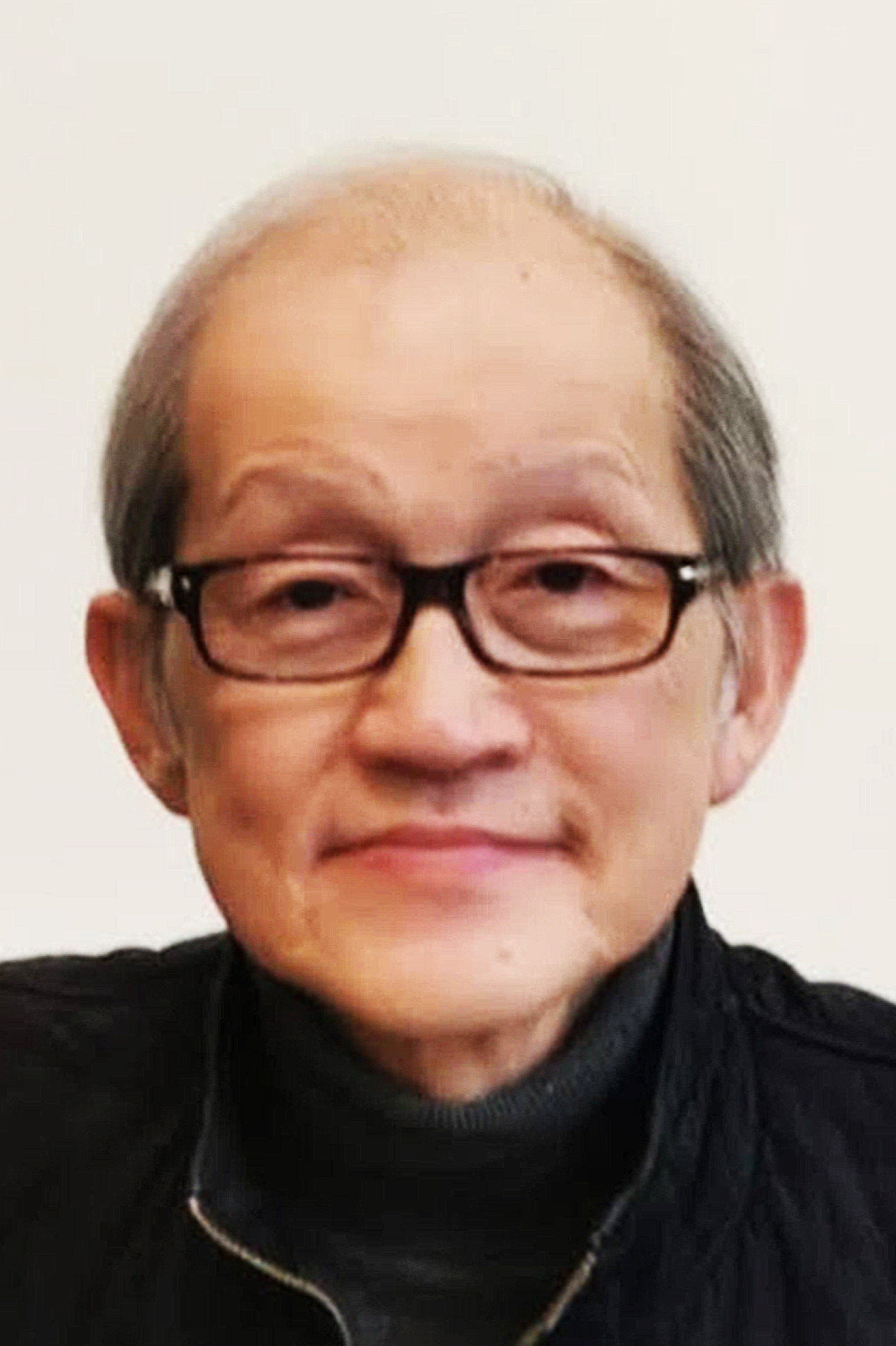 Please take a moment to sign the guest book for the family. Your love and support during these difficult times are greatly appreciated. Thank you.

For those who wish to participate by watching the livestream funeral service for Mr. Wong can refresh this page at 9:30 a.m. on Friday, April 29, 2022 and click the livestream link at the top of the page.

Chi On John Wong, was born on January 21, 1954 in Hong Kong to parents Wong Cho Sian and Lim Siok Chu of Quanzhou, Fujian, China origin. Being the youngest, he grew up in a large family consisting of three elder brothers and four elder sisters. At a young age, he developed a compassionate heart, exemplifying the love for animals, especially their house pets. Nicknamed “Little Kitten” by his parents due to his love towards the house cats. As he grew older, he was nicknamed by his nephews and nieces as “Cat Uncle”. He met Estella through the workplace and had 8 years of courtship before marrying in 1981. By 1984, their only son Matthew was born. For a better future of his son, they have decided to migrate to Canada in 1992. With the relentless help from his sister Shirley and brother-in-law Tim, the family settled in Toronto. Through the unconditional help and care from various friends, John and his family was able to move into their first home in Richmond Hill. John had paid forward these good deeds by offering his home to welcome immigrant friends from Hong Kong to board with him before they could settle. In 2004, with an opportunity from Fo Guang Shan Temple of Toronto, John had taken refuge in the Triple Gem and vow to observe the five precepts to become a devoted Buddhist. He attended Dharma classes and offered his spare time as a volunteer with the temple. He broadened his knowledge of Buddhism by attending and practicing meditation through Buddhist Dharmalaksana Society and had established new life-long friends. In 2013, his son Matthew married Joanne Luk. By 2015, John became a grandfather, welcoming his first granddaughter Mackenzie Wong. In 2018, John welcomed his grandson Austin Wong and thus extended the traditional Wong family lineage to a new generation. He had enjoyed his time as a grandfather and showered his love towards his grandchildren with great compassion.