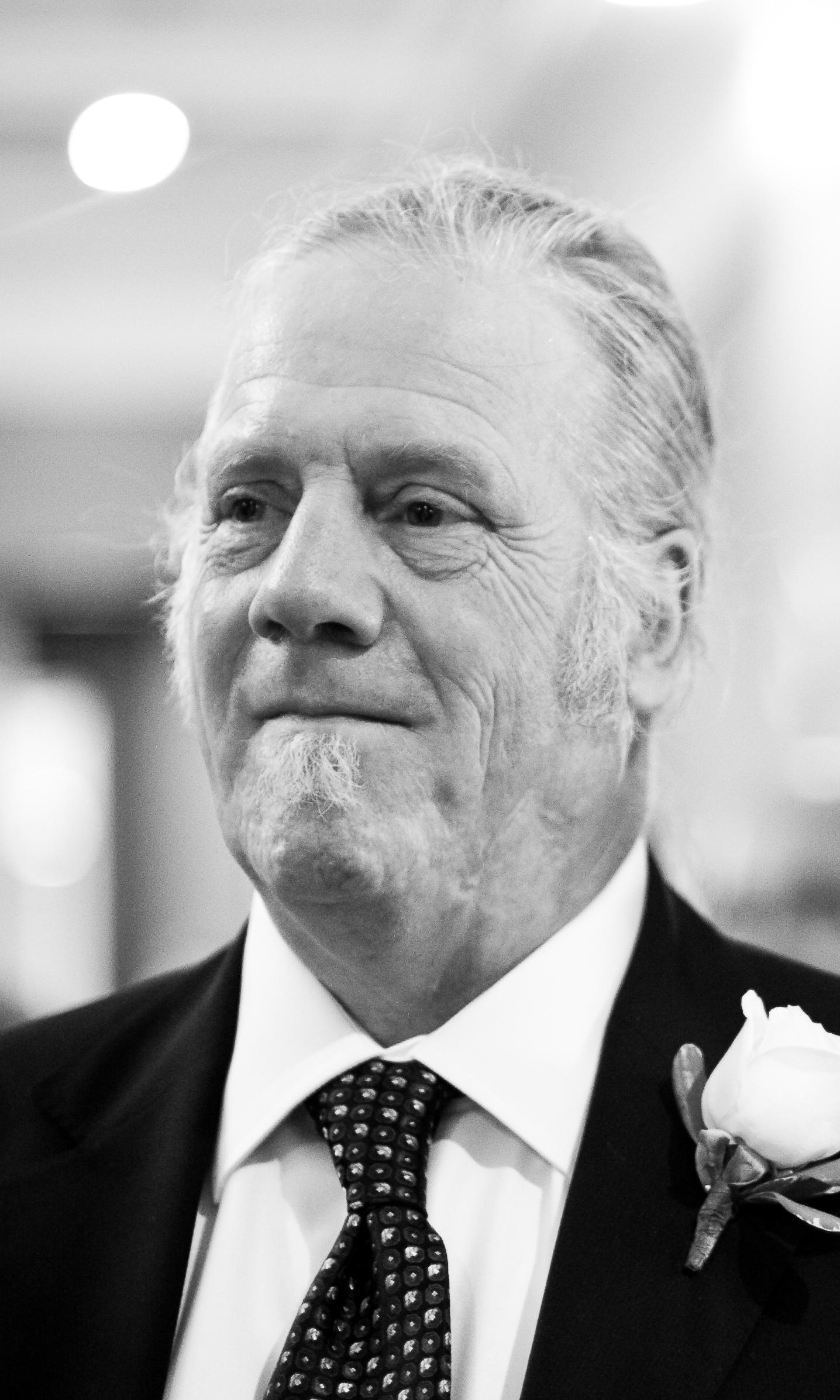 Charles John Hill of Fort Erie, Ontario passed away on Wednesday, August 4, 2021, at the age of 74 at the Greater Niagara General Hospital. Charles was preceded in death by his parents and his former wife, Grania. He is survived by his children Aura Rose (Stefan) and Patrick Alexander (April); his dearly beloved grandchildren Grace and Ella; and his many dear friends that he considered his extended family. Charles was born in Stoney Creek on February 14, 1947, to father Ralph Edgar Hill and mother Margaret Emma Hill (nee Lottridge). Valentine’s Day was a fitting day for his birth, as love was a constant theme throughout Charlie’s life. He wore his heart on his sleeve and was a kind and generous soul to so many people and animals that crossed his path. He attended Ridley College and then went on to McGill University in Montreal where he started down an alternative path. In 1967, he travelled to San Francisco, where he embraced the hippie movement and fell in love with the Grateful Dead. He eventually made his way back to Canada, graduated from McGill and started his career as a microbiologist. Eventually, he moved into quality control work in the chocolate industry, leading to many jokes about Charlie and the Chocolate Factory. He was known for going above and beyond in his work and insisting on the highest safety standards possible. Charlie had so many adventures it’s impossible to sum them up, from hitchhiking across North Africa, to working as a microbiologist in Jamaica, to joining the rave scene as “Papa Smurf” in the 90s, to attending a medical cannabis conference in Israel a few years ago. Charlie’s constants were his music, his books, his dog and his love for people and the planet. He had friends from all walks of life and was often on the road travelling around Ontario and visiting everyone along the way. Charlie has been cremated and the family may plan a celebration of life when it is safer to do so. Charlie always loved a party and he had friends everywhere, so please feel free to gather and celebrate his memory as you see fit. The family appreciates any memories or messages of condolence you would like to share. Arrangements entrusted to THORNTON CEMETERY & FUNERAL CENTRE, 1200 Thornton Road North, Oshawa, (South of Taunton Road and off of Dryden Blvd, 905-579-6787).
Expressions of condolence may be left at www.etouch.ca.
People wishing to honor Charlie’s memory can make donations to the Last Chance Horse and Pony Rescue in Crystal Beach at https://lchpr.org/