The portion of Cecil Oscar Boyce memorial that you are trying to access requires an extension in order to become active again. Would you like to contribute to the memorial?s extension? 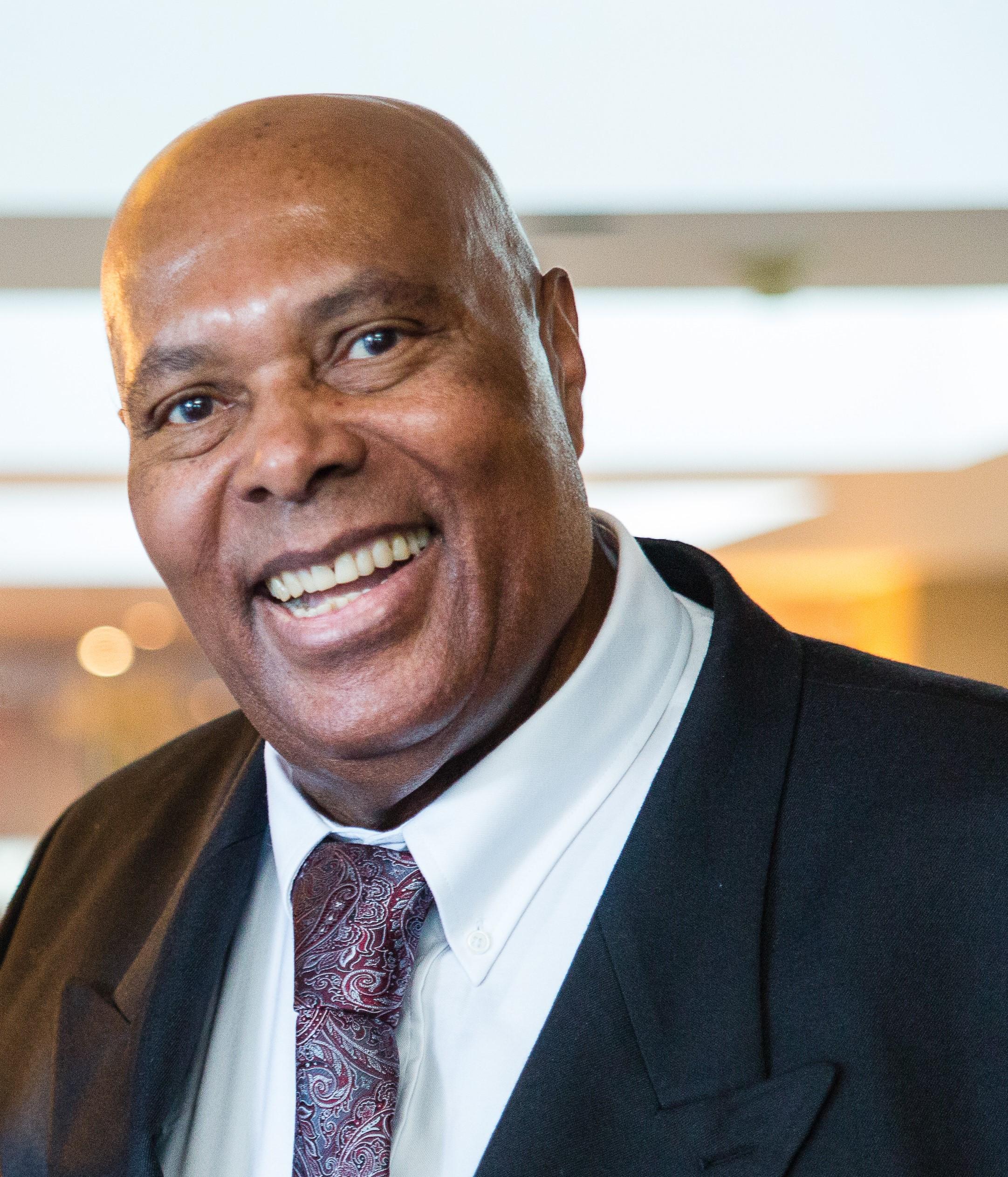 Cecil Oscar Boyce, 78, of Toronto, ON passed away suddenly and peacefully on January 19th, 2021.

Cecil was born on February 5th, 1942 to Edward and Martha Boyce in Chalky Mount, Barbados. In 1960 Cecil came to Canada in pursuit of a better education and graduated from the Engineering Drawing Technology program at George Brown College. He was self-employed working mainly in the transportation industry with companies such as Bombardier, General Motors and Alstom Transportation just to name a few. Although he laid roots in the Toronto area, his career as a Mechanical Designer took him all over Ontario, Quebec and upstate New York.

One night in 1980 Cecil met his wife Susan (nee Penny) and they went on to be married in 1981. He has two daughters; Tanya Roxborough (Rob) and Keri Boyce. He is also survived by his two pride and joys, his grandchildren; Sloane and Hayden Roxborough, whom were fortunate enough to have just spent some of his (unbeknownst) final days staying with their grandparents and having a wonderful time bonding. He also proudly honoured the role of Grampie to Noa Roxborough (niece of Tanya and Rob).

The youngest of Edward and Martha’s children, Cecil is survived by his sister Edna and predeceased by his other siblings Gwendolyn, Ruby, Gaspar, Eustace, Frederick, Marie, Mildred and Sylvester. As the Patriarch of the Boyce family and affectionately referred to as ‘Uncle’ he leaves behind many extended family members in Canada, Barbados, England and beyond.

For those who knew Cecil, knew he was a gracious host, a generous man, collector of art and truly shined as a beloved Grampie.

Cecil will be deeply missed by family and friends. He will always be in our hearts, and his laugh and signature phrases always engrained in our memories.

There will be no services at this time. However, you are welcome to share your memories with the family.

I am so sorry for your loss. My prayers and thoughts are with you all. Cecil was a very gracious and kind man and a very loving husband, father, grandfather and friend. I will never forget his laugh and all the get togethers we had as a family which you had included me into. I remember all of the thanksgiving's, Christmas's , Easter's and even New Year's Eve that you wouldn't let me spend alone because it was my birthday. All the dinner's and get togethers meant so much to me and the memories we made will always hold a special place in my heart and I will never forget the love I felt. I love you all from the bottom of my heart. I wish I was there to hold and comfort you. Cecil will be very much missed for sure. Forever in my heart. God bless.

Rest in peace Uncle. Never got a chance to meet you, but heard so many nice things about you.

We were so sad to hear about the passing of Uncle Cecil. A shock to the whole family. We will always remember Uncle Cecil as the patriarch of the family, who always wanted to know how he could help with any family situations. We send our deepest condolences to Susan, Tanya and Keri.
Love George, Nancy, Justin, Nicole and Wayne

Cecil was always a joyful and generous friend in Toronto entertaining (late 70’s) or when visiting us in St. James, Barbados in the early 80’s! I wish Susan and her family my sincere condolences for their great loss.

Uncle Cecil ,i,mso happy we kept intouch although so far apart..my first Christmas and New Year wishes for 2020 and 2021were yours and Susan...we have shared manyfamily Joy's and sadness over years..our reunion.was at my Dear Mother'sfuneral in Barbados, and we were so grateful you could be there..the memory of our last chat in 2020 is still vivid...we teased each other about our ageing abilities followed by mutual chuckles...also your happiness
and adoration for your two grandchildren..."thank you for your selfless love and support for Family globally...Susan and family will always be loved....we all will miss your selfless spirit...In my heart you will live with every beat....".take your deserving rest until we meet at Jesus feet....Errol &Joyce Devonish...UK 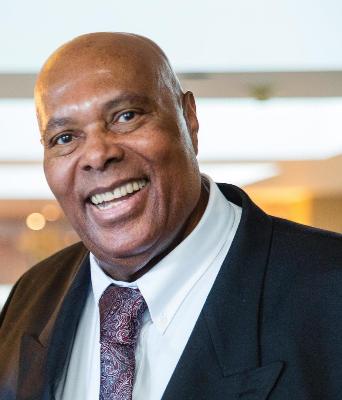