The portion of William (Bill) Pallett memorial that you are trying to access requires an extension in order to become active again. Would you like to contribute to the memorial?s extension? 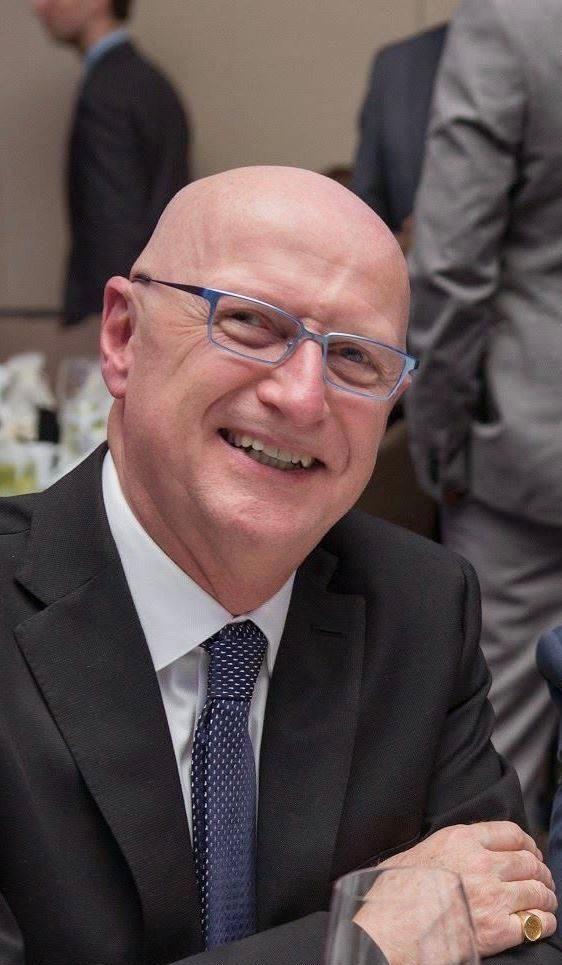 It is with mixed emotions that we announce the loss of Bill from this world on Friday December 27, 2019 at home surrounded by his family. Survived by his partner Charlie (Corrado) of 25 years, sister Sandra and husband Bill, mother in law Corradina,
sister in law Angela and husband Sam, and sister in law Paola. Nieces and nephews: Kimberly, Cameron, Joey, Nancy and Gianni and great nieces: Alyssia, Jenna, and Laura. Predeceased by his parents Jeanne and Ken Pallett, and brother in law Joe.

Bill was a native of Mississauga (Dixie), and graduated from Ryerson School of Journalism. He started his career in the Hospitality Industry with Wardair, and continued his career with Canadian Pacific (CP) Hotels in Training and Development. In 1980, he moved west to Vancouver to further his career in Continuing Education and Learning and Development. Bill returned to Toronto, 4 years later, to work as the Director Executive Development with Four Seasons. In 1990, he took the biggest risk of his career and jumped ship to Delta Hotels and Resorts. He had an illustrious 25 year career, as their Senior Vice President People Resources. In 2015, when Marriott acquired Delta, Bill started his consulting company; WJP and Associates. Bill has dedicated countless hours to several organizations near and dear to his heart: Canadian Gay and Lesbian Chamber of Commerce, Mount Sinai Health System in Patient Care and Tourism HR Canada, along with several others. He touched, encouraged, supported, and mentored many people during his career and life.

Bill showed tremendous strength, courage, and hope during his short 7 month battle - he was determined to fight and win. Many thanks to all the doctors and staff at Princess Margaret Hospital, for their tremendous support and care.

He leaves behind a legacy, many broken hearts, and will be missed by countless people. His smile and zest for life will be remembered by all.

Visitation at Mount Pleasant Cemetery and Funeral Centers (see details below). Donations may be made to: Ryerson School of Hospitality, Princess Margaret Cancer Foundation (Melanoma Foundation), or a charity of your choice.

A "Celebration of Life" will take place at a later date, details to follow.

So very sorry for your loss. My thoughts and prayers are with you.

I am broken hearted to lose such a wonderful person in my life, and for all those who loved him, and all the others who will not be able to be touched by such a great man. My only consolation is that Bill lived an accomplished full life. He was able to achieve great professional successes and give meaningfully and generously to communities and causes dear to his heart. Everyone Bill met was enriched by knowing him. Bill treated everyone with respect, genuine interest, and dignity. Truly, he is one of the best persons I have ever met in my 65yrs. When our Birthdays roll around again on May 17 I will miss our exchange of best wishes. Rest in peace dear Bill. You really mattered.

I knew Bill from the start of his career with Wardair, and kept in touch through reunion events. Great guy, gentleman and always genuine. So sorry to lose this bright light.

Bill was a man I met in 1974 at Wardair. He was always a gentleman, an honest, sweet, oh my g funny with his laugh!! I have met Bill over the years always like there was no time between us. I always admired him..he was an inspiration. I am so sad ..my condolences to Charlie and family. My thoughts and prayers are with you all. God Bless you

To a wonderful HR colleague and mentor called Home far too soon ... thank you for your wisdom, mentorship, and positivity, Bill. Sincere condolences to the family and friends of this wonderful man. 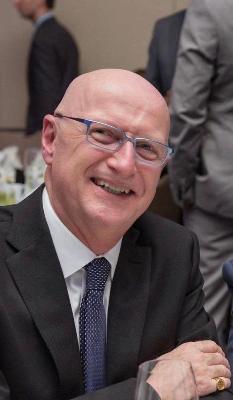