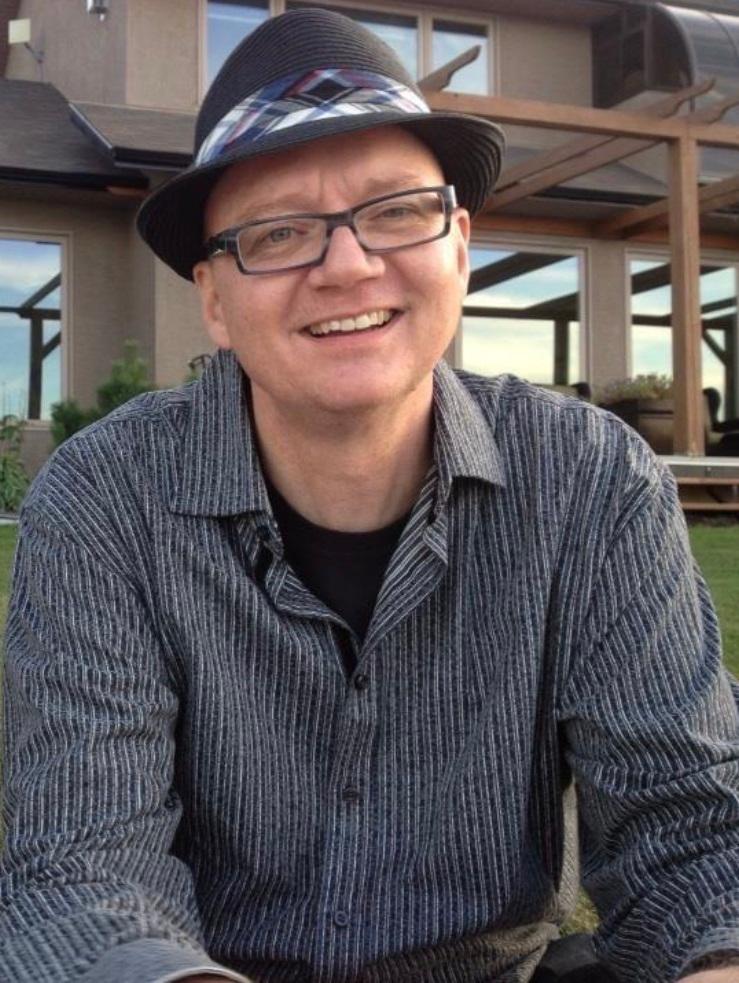 It is with heavy hearts we announce that Barry Calvin Wouters passed away suddenly on July 19, 2020 at his home in Etobicoke, Ont.
Barry was born in Weyburn, Sask. on May 14, 1963 to parents Marvin and Gail Wouters. As a family he moved to Regina in 1966, Turtleford in 1969 before returning to Regina in 1971. This became his home for the rest of the childhood, teen and young adult years. Many wonderful memories and friendships were forged during this time.
Barry started his working career with CIBC in 1985 in Weyburn. While at CIBC he worked in Swift Current, Saskatoon, LaRonge, Meadow Lake and moved to Toronto in 1989. In 2001 Barry started his own mortgage brokerage business and he successfully operated that business for 17 years. In 2018 Barry decided to start enjoying his retirement years.
While in Toronto he met and married the love of his life, Clare Martin. Barry and Clare enjoyed travelling to various interesting locations and also enjoyed visiting family. Barry had a passion for working in his yard, where he spent many hours maintaining his garden and battling with the critters in the neighbourhood (racoons, squirrels, skunks, pigeons).
Barry was an avid sports fan with his overall favorite team being the Saskatchewan Roughriders. In fact he was fortunate enough to attend two Grey Cup games, 1989 & 2007, both of which the Riders won. He was even successful in converting Clare to support the team and they would enthusiastically sing the Roughrider theme song before every game.
Barry was very proud of his heritage and had a very special relationship with his now deceased Grandpa & Grandma Wouters of Edam, Saskatchewan and Grandpa & Grandma Parsons of Turtleford, Sask.
Barry will be forever loved and missed by his spouse, Clare, parents Gail & Marvin Wouters, mother-in-law Margaret Martin, brother Bruce (Diane), sisters-in-law Maggie & Jane Martin, brothers-in-law, Rick and Randy Martin, as well as numerous Uncles, Aunts and Cousins. Barry was predeceased by his father-in-law Gordon Martin
A private celebration of life will be held for Barry with the immediate family on Sunday Aug 2, 2020 at 2pm EST.
In lieu of flowers donations may be made in Barry’s memory to the Heart & Stroke Foundation www.heartandstroke.ca, or a charity of your choice.