The portion of Barbara McGivern memorial that you are trying to access requires an extension in order to become active again. Would you like to contribute to the memorial?s extension? 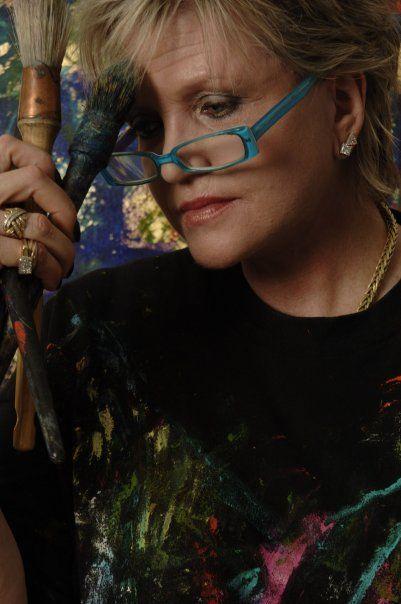 Barbara McGivern would like it to be known that she has finally finished her masterpiece. Barbara died Sunday, March 10, 2019, suddenly but peacefully in her sleep, at her home following several months of declining health.

Barbara’s artistic talent was evident at an early age, but she didn’t answer her true calling until much later. She was schooled in Ontario and New Brunswick. After graduation, she travelled the world for 5 years on her own, finally settling in London, England, where she resided until her return to Toronto in 1976. She worked for a time at Columbia Pictures until they stopped producing television programmes in Canada in 1981. At that time Barbara took the opportunity to finally set up a studio. Initially she was inspired by the naïve work of English artist, Beryl Cook. Her work took a decisive turn to the abstract after 1984, when she enrolled in the Experimental Arts Programme at the Ontario College of Art. There, under the guidance of the faculty – including members of the Toronto Painters 11, in particular, Graham Coughtry, as well as Jack Cassidy – she moved to developing her trademark colourist style, of course, always incorporating large quantities gold leaf.

Barbara travelled the world, and created paintings inspired by the places she visited and people she met. Notably, in 1992 Barbara went to Europe where saw the Barnes Collection at Musee D'Orsay, Paris. She produced a series of paintings based on the Impressionists’ work, with her own interpretation, which was later shown at Musée Hotel Baudy in Giverny. Her works are in collections throughout Canada and the world: in Toronto, Montreal, Edmonton as well as Dubai, Zurich, Berlin, London, Paris and Madrid.

A generous and devoted friend to many, her colourful presence will be sorely missed around the Manulife Centre in downtown Toronto, where she lived for over 40 years.

Barbara is survived by her brothers Bruce (Barbara) and James, and her nieces and nephew: Leanne, Tricia and Todd.

Samples of her work can be viewed at: www.bmcgivern.com.

A memorial celebrating Barbara’s life will be announced at a future date. We will endeavour to contact all who sign the guest book with details of the celebration.

An unexpected and profound loss of a unique and brilliant artist and friend. Barbara was almost larger than life itself. She was literate and well travelled. Her creativity was fearless and her paintings around the world reflect her dynamic style. She was a loyal and warm hearted friend whose spirit remains with us.

You never say goodbye,
You were gone before we knew it,
And only god knew why.
It broke our heart to lose you,
But you didn’t go alone.
Part of us went with you,
The day god took you home.
Button, Zipper, Thien and Tomoko

Barbara was a great pal to look at art with. Any artist cherishes these special people. We also took the masters courses at Georgian college with Susan Rothenberg & Eric Ficshel together, which was great fun & a real learning experience. I am sorry to hear that she fell into such miserable health issues. We all fear them. Condolences to her family.

I just learned today that Barbara passed away and am shocked. We took an experimental art course at The Ontario College of Art together and went out occasionally for dinners and drives in the countryside. She was one of a kind and lived life her way. She was kind and generous and although we didn’t see eye to eye all the time, we agreed to disagree. I feel very sad that she will no longer be around Manu Life in her short skirt, jean jacket and her hair in spikes. RIP. Please let me know when there will be a celebration of her life as I want to attend. Abbie Goldhar

In our life we didn't always see eye to eye and traveled different roads. 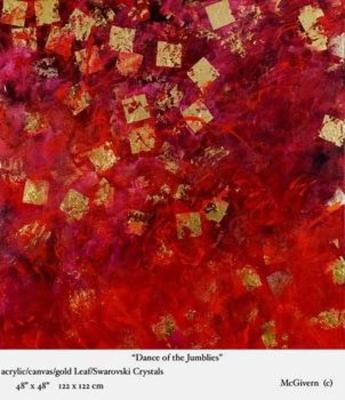 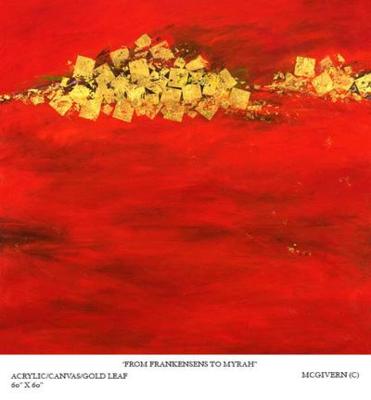