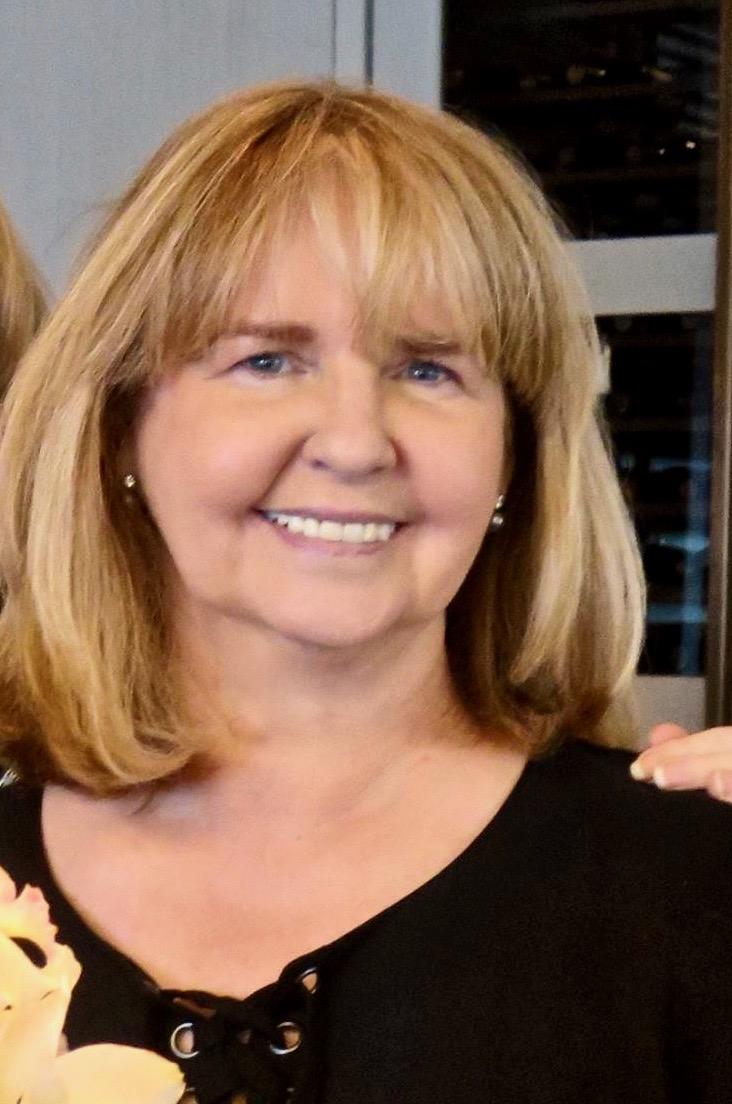 It is with profound sadness that we announce the passing of Barbara Pauline Jewell (née Price) on April 3, 2020, at the age of 75, after a brief but courageous battle with cancer. Barbara will be forever loved and cherished by her partner Dan Hardie, her son Andrew (Devon), her daughter Nancy Robert, her stepchildren Philip Hardie (Jun) and Shannon Hardie, her siblings Charles, Carol Totten, Paul (Cindy), Michael (Elaine), Deborah (Roger), her beloved grandchildren Daniel, Trenton, Luke, Zohar, Price, Angela, Jenson, and Briar, her many nieces and nephews, her sister-in-law Pam Hardie, her former spouse David Jewell (Luci), and too many friends to count. Barbara is predeceased by her brother Clayton and her sisters Betty Kennedy (Jack), Margaret, and Shirley.

Barbara was born in Newcastle, New Brunswick on April 15, 1944, to Mary Josephine and Clayton Price and was the third of eight children. Barbara’s family eventually settled in Truro, Nova Scotia, where Barbara remained until moving to Toronto to start life in the big city at age 21. Barbara worked her way up in the investment world becoming a stock broker in the early 1980s, a very successful career that took her from RBC Dominion Securities to TD Waterhouse where she became a Vice President. She retired in 2015. One of Barbara’s great passions was learning everything she could about art. Soon after retiring she began volunteering at the Art Gallery of Ontario and the Gardiner Museum. Being able to contribute her time and knowledge in two such incredible galleries brought her joy and a great sense of pride. Barbara loved to travel and she and Dan went on many trips in Canada and abroad, and most recently found much pleasure in spending parts of the winter in Naples, Florida.

Barbara was a happy soul and a social being with so many friends, both long-time and newly made. She cherished them all and always looked forward to spending time with them. Finally, what was most important to Barbara was her relationships with her family. She so enjoyed being a mom, grandmother, sister, and aunt. Barbara is well known in the family for arranging and hosting family gatherings throughout the year. Her family is spread across Canada and she relished any opportunity for us to spend time together. We already deeply feel her absence in all of our lives; a hurt that will only be eased by knowing she is now at peace.

In lieu of flowers, memorial gifts may be made to the Canadian Cancer Society, the Princess Margaret Cancer Centre, Bridgepoint Hospital Foundation, the Gardiner Museum, the Art Gallery of Ontario, or to the charity of your choice. A Celebration of Life will held at a later date.

Don’t cry because it’s over; smile because it happened.