The portion of Anna Cheng 鄭鄔安娜 memorial that you are trying to access requires an extension in order to become active again. Would you like to contribute to the memorial?s extension? 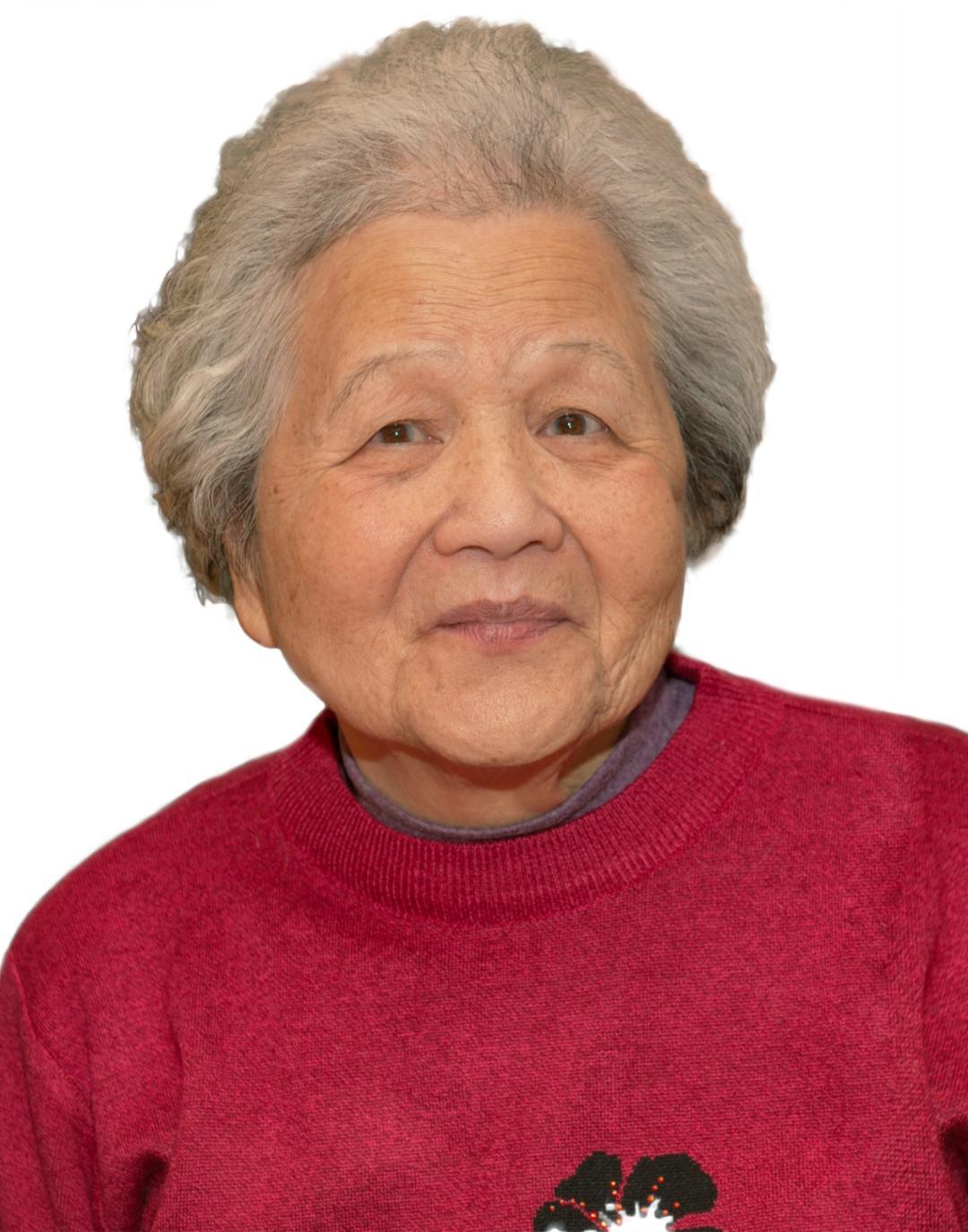 It is with great sadness and heavy hearts, the family announces the peaceful passing of Anna in her home in Toronto, on Wednesday, March 25, 2020 at the age of 89, surrounded by her family.

Born in 1930 in Lima, Peru, Anna was the fourth child in the family with three brothers and one sister, and at the age of one, she moved back to China with her mom. She married and settled in Hong Kong in 1949 before immigrating to Toronto, Canada in 1979 with her husband and two youngest sons, where she lived until her passing. Anna made a point to explore her new city, despite language barriers and worked until retirement in 1995. She was a dedicated member of a Tai Chi club and regularly went for dim sum and shopping with her friends, who remember her for her radiant personality. Anna delighted in hosting weekly Saturday night family dinners, gathering her children and grandchildren around with her delicious food (and the best angel food cake). She will forever be remembered as a loving mother, grandmother and great grandmother, for her generous heart and compassionate spirit.

In lieu of flowers, as expressions of sympathies, donations to the Cham Shan Temple 湛山精舍 or Alzheimer Society of Canada in memory of Anna would be appreciated by the family.

We are sorry to hear her passing away. We have fond memories of her, particularly her smile, her kindness, her beauty, etc.

Mom, I love and miss you always
媽，永遠愛你及懷念你

My deepest sympathy to the Chengs' Family.May Aunty Rest In Peace,!

Dear Anna, I will always miss your brilliant sense of humour, and playful times. You gave me so many wonderful memories of what it is like to have a grandma and I will cherish those memories forever! Xo Joanna

May aunt Anna rest in peace. Aunt had been good to us during festival time like Chinese New year, winter festival, birthday, her good cooking will be remembered. We miss you 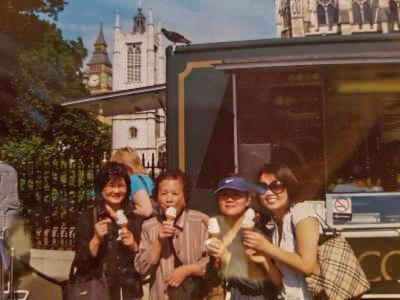 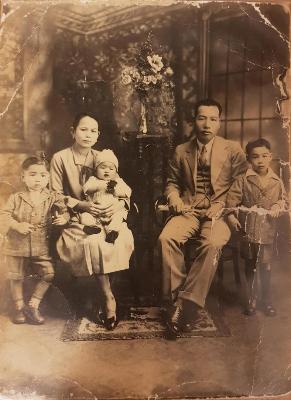 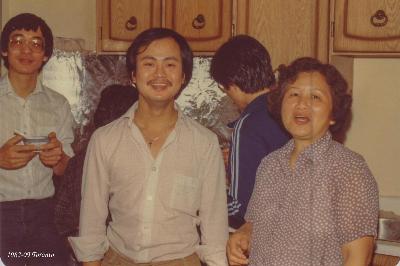 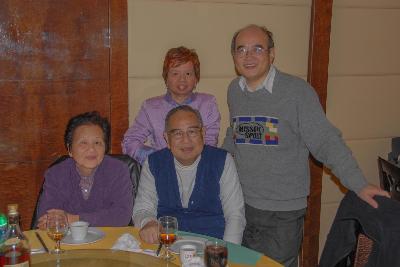 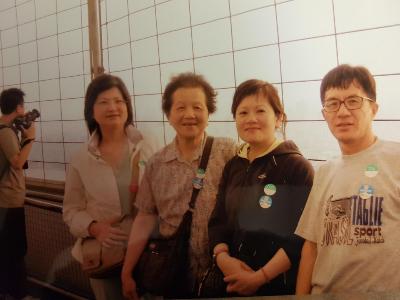