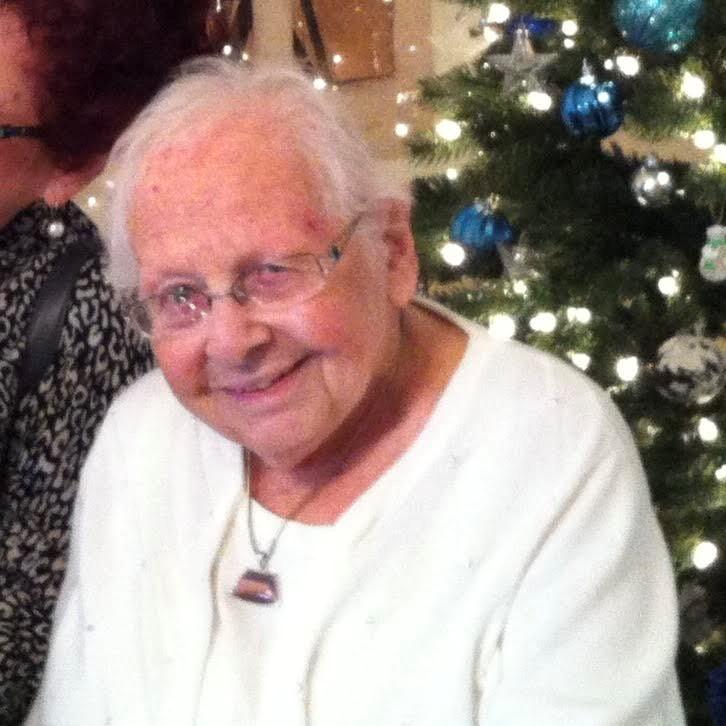 Angela was the first-born in her family, to her parents Solomon and Rosa Dodis of Slatina, Romania.
Her earliest memories were of a peaceful and comfortable life, of feeling important as the daughter of the dentist in their small town. A few years later, her sister Lidia was born. Not long after, tragedy struck when the girls lost their mother. Then, before she turned 20, they lost their adored father, too; he succumbed to his old illness from First World War, just months before penicillin became available. The helplessness and anger at the event never left Angela. It was then that she honed her tough nails and fighting spirit that defined her passage through life to the end.
During the war, her home received Polish refugees. She made a good friend and had English and Violin classes from the professionals among the refugees. Angela suffered persecution, like all Jews in that region, but as fate would have it, the war ended just before deportations were started there.
After the war, Angela moved alone to the capital, Bucharest. She completed her studies in Psychology, then joined one of the main publications as a junior reporter. As the times required, she became a Communist, one of opportunity. This was a practical affiliation back then; she used it to help and sustain our family; using the right contacts she was able to bring her sister and her in-laws to Bucharest: no small feat back then. She married Filip, my father, fresh out of medical school. They were old acquaintances.
After her sister defected to Israel, no connections could help Angela anymore; it was an unforgiveable sin. She lost her job and decided to retire. But she remained spirited, combative on the family behalf, continued her social life.
With her inexhaustible power of persuasion, she convinced Filip to take the leap and move to Israel, along with us and the in-laws, at a time when he was ready to retire. Then, as they both approached 80, she convinced him to move again, to Toronto this time, their last home. We were together once again.
In her long and full life, Angela had many hardships to overcome in her youth. But she had many good years too, beside my father, in all the places they lived. After his death, she declined slowly and painfully.
Angela leaves behind her one daughter and son-in-law, Monica and Cornel; two wonderful granddaughters, Edith and Doreen; three luminous and sweet grand children, Nathan, Noah and Alex.