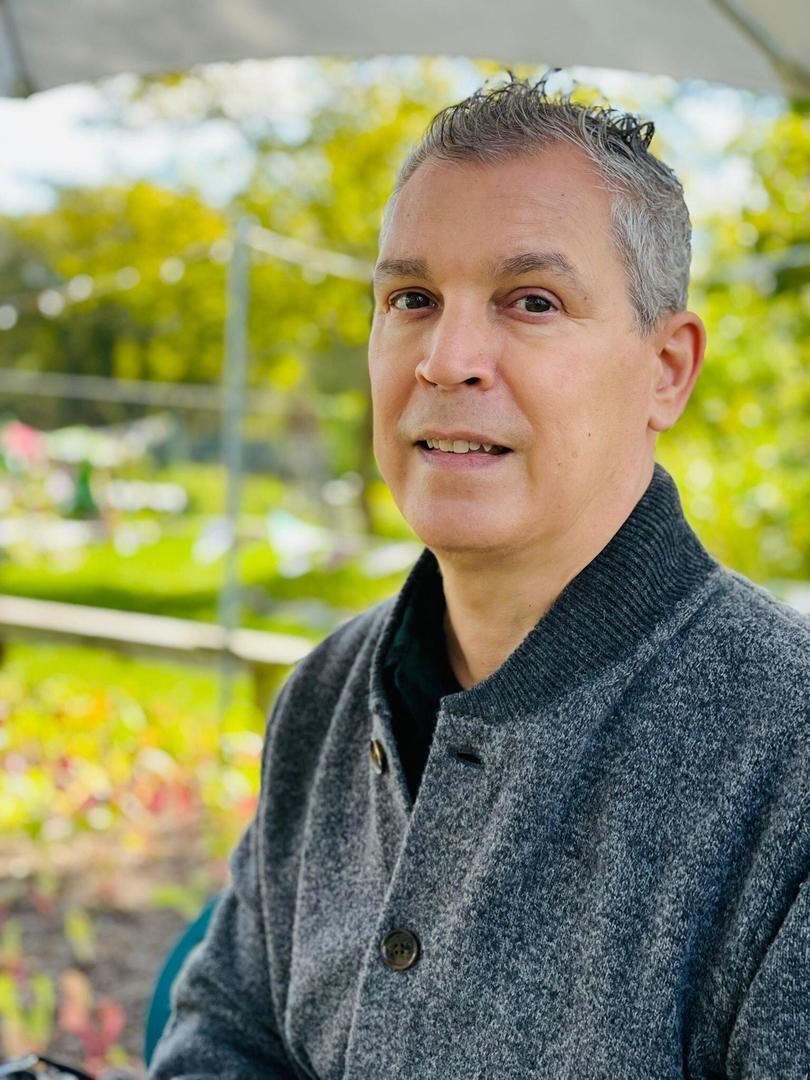 It is with sorrow and shock that we mourn the passing of Andrew Manery, who passed away unexpectedly on May 3, 2022.

Born in North York as the youngest of four siblings, Andrew attended Newmarket High School where he made friends he has to this day. He then attended Trent University, where he acquired a degree in what was then called Third World Studies, and his daughter, Emily. One degree not being enough, Andrew moved to Toronto and got a second degree at the University of Toronto in Agronomy. He travelled to India for several months during this time, and only lost his passport once.

Andrew lived in downtown Toronto for years, accumulating a collection of roommates who were all like family. Andrew was also lucky enough to meet the love of his life, Isabel, and her son Jason. Isabel and Jason were soon staples of the Manery family, and were eventually joined by Nathaniel. They moved to Markham, where they found excellent friends, good schools, and a strong sense of community.

Andrew loved the opportunity to be a hands-on dad, and if you followed him on any form of social media, you will inevitably have seen many (many) photos of his children and their accomplishments, big and small. Luckily, Andrew was an excellent photographer so the photos were usually pretty good. Andrew and Isabel built a happy life for themselves and their children, travelling regularly to China or the United States to strengthen family bonds.

Besides photography, Andrew loved music, a cold drink, turtleneck sweaters and plaid shirts, extolling the virtues of sunscreen and skincare, and trashy tv. He was self-deprecating to a fault. Like all Manerys, he liked to sit at the dining room table for hours after a big meal, drinking coffee and wine, and telling stories. No holiday meal will be the same without him poking the bear by talking politics several hours into the night, when everyone’s tongues were already loose. Nothing will be the same without him, at all.

Andrew is survived and missed by his wife (Isabel), children (Emily, Jason, Nathaniel), mother (Dorothy), siblings (Dave, Kim), and his many friends. He is predeceased by his father (Robert) and his brother (Glenn). He loved and was loved by many.