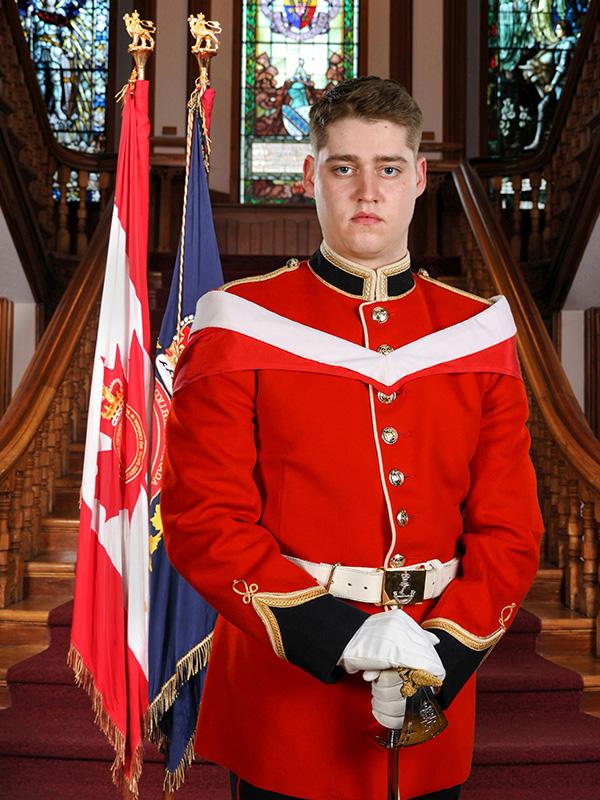 It is with broken hearts that we announce the tragic passing of Andrei Honciu, on Friday, April 29, 2022, at the age of 22.

Born on April 1st, 2000, Andrei Honciu was raised in Galati, Romania, by his parents and grandparents. He immigrated to Canada in 2006 where he completed his education at Milne Valley Middle School, followed by Northern Secondary School and was admitted at the RMC. Andrei was a passionate soccer player, loved tennis and chess. He was fluent in three languages (English, Romanian and French) and was proud of his culture and heritage, as his Romanian love of life inspired the ease and happiness he shared with all those around him. Andrei will be remembered for his sense of humor that brought light and laughter into the lives of everyone he met. Andrei always gave the best of himself and helped others in any way he could. He was loved by all for his abundant generosity and kindness. We will miss his smile, laughter, and boundless optimism, and we will keep him in our hearts until we meet again.

If desired, donations in memoriam may be made through GoFundMe. Proceeds will be donated to the children's orphanage at the Bic Monastery in Romania.