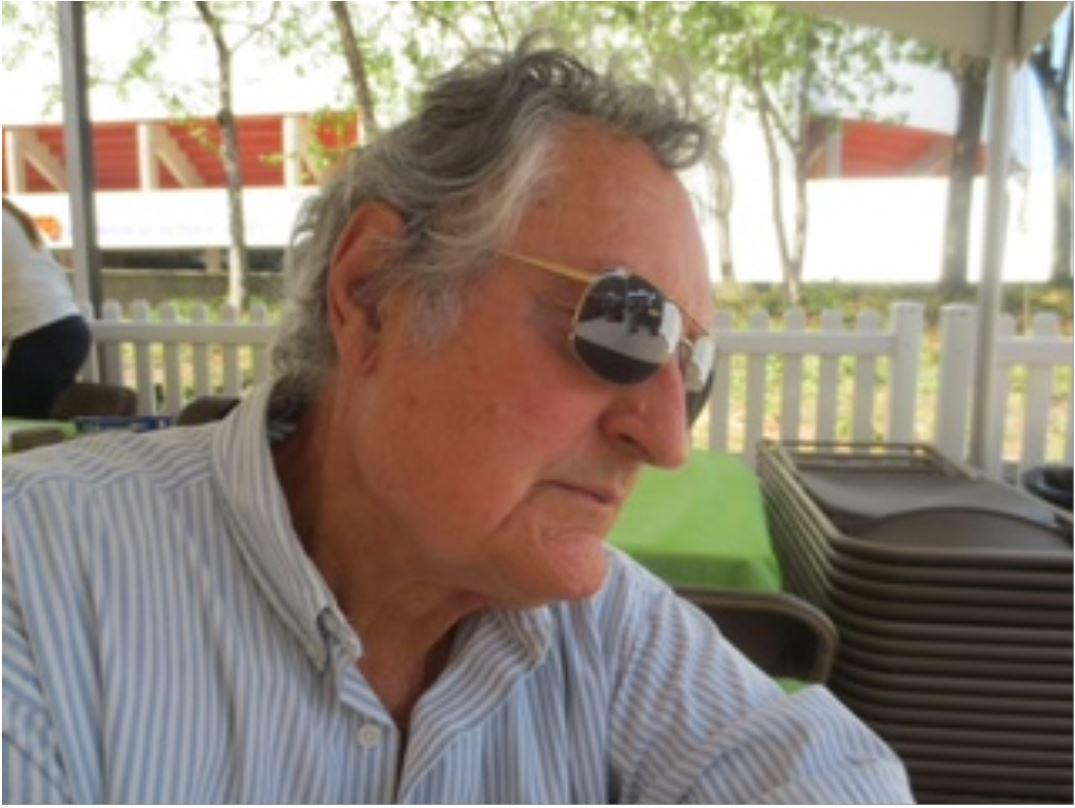 Passed away peacefully on Wednesday, March 31st, 2021 at his family home in Ottawa. A refugee from Latvia during WWII, he and his parents fled to Germany and in the 1940’s they immigrated to Canada, settling on a farm in Pembroke, Ontario where they lived for 5 years. Later he, his brother and parents relocated to Toronto where they became part of the flourishing Latvian community.

In 1965, Andis graduated from Ryerson in Electrical Technology and later continued his studies graduating from the University of Toronto in Mechanical Engineering in 1976. He then was recruited by the Federal Government in Ottawa where he and his wife took up residence.

Andis was known for his practical and hardworking nature. In later years he often reminisced about his childhood summers spent cherry picking and working on the Pembroke farm. Latvia was always dear to his heart which he visited in 2004. He also loved spending time at the family cabin in Bracebridge, Muskoka.

Andis was a cherished husband, father, grandfather, and brother. He will be deeply missed by his wife Vilma, daughter Paula, grandson Lukas, his brother Valdis, and extended family and friends in Ottawa, Toronto and Latvia.

He will be laid to rest at York Cemetery and Funeral Centre in Toronto. Due to COVID, the funeral service will be held outdoors at the burial site on Monday afternoon, April 5th.

In lieu of flowers, if you wish, please donate in Andis’s name to St. Andrews Latvian Lutheran Church, 200 Balmoral Ave., Toronto ON., M4V 1J6 or to a charity of your choice.