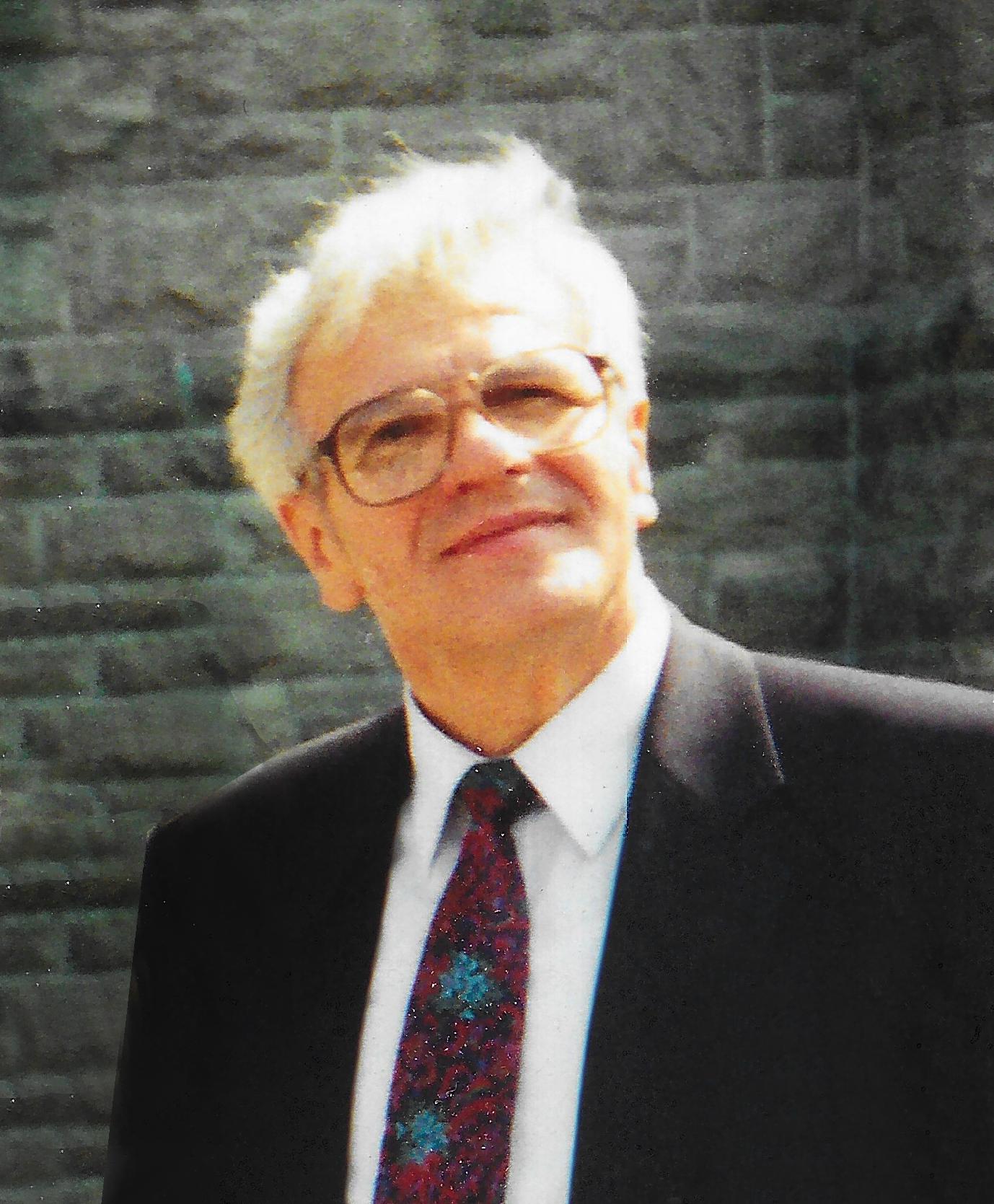 It's with heavy hearts that we inform you of the sudden passing of Alois Petsche, survived by his loving wife, Valerie Petsche (née Klincans) his children, Richard Petsche (Sharon), Nadine Lustri (Anthony Lustri) and Eric Petsche (Marta), and his grandchildren, Jonathan Petsche, Marissa Lustri, Natalie Lustri, Mark Anthony Lustri, Diana Lustri, Xavier Petsche, Conrad Petsche, and Lauren Petsche. Predeceased by his parents Josef Petsche and Magdalena Petsche (née Verderber) and sisters Maria and Sophie. He is survived by his sisters in Austria, Resi and Linda.

Born January 30, 1931 in Rain, Yugoslavia, he grew up in harrowing times and witnessed firsthand the hardships brought on by the Second World War. As a young man he enjoyed activities like long camping treks he took on his bicycle, hiking and playing football on a travelling Soccer team. After leaving Austria, he immigrated to Canada, arriving at Pier 21 in Halifax, Nova Scotia to begin a new life.

Throughout his life, he never shied away from hard work and always embraced a challenge. As an Architectural Draftsman, he was well respected for his professionalism, innovativeness and work ethic. Alois was a dedicated family man with a heart of gold, who taught us so many valuable life lessons and the deep meaning of respect, dignity, and family. He led by example, was respectful of others and enjoyed the simple pleasures of life. He instilled those same traits in his children and grandchildren, who are forever thankful for it. He will always be remembered for the genuine joy he showed when hearing about the accomplishments of those around him, and always encouraged people to do their best. As part of his legacy, we'll endeavour to make the world a better place by making a difference in a positive way, whether big or small, at work or at play.

Alois will be missed more than words can say, and will remain in our hearts and memories forever. We would like to thank everyone for their wishes of condolences and prayers at this difficult time.

We'll Miss you. Rest in Peace.