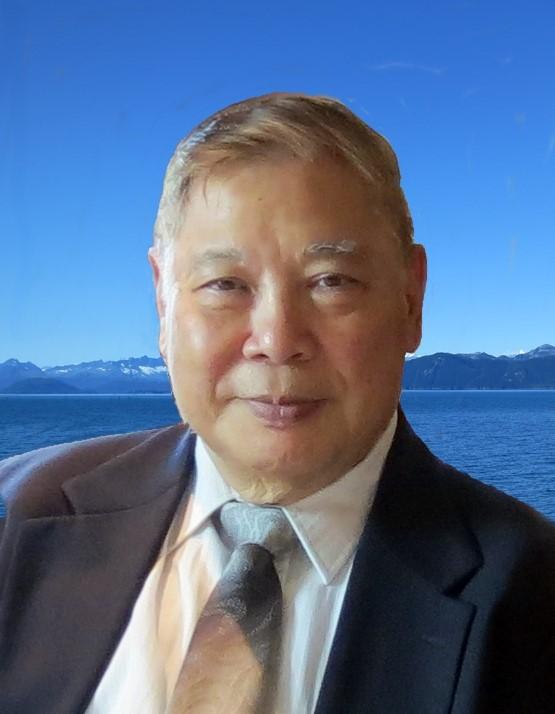 Alexander Chiu Ching Tsang passed away peacefully with his family at his side on November 20, 2022. He lived in Hong Kong and Toronto, Ontario, Canada.
Leaving a legacy for his family to follow, Alexander was a loving husband, father, and grandfather. He is survived by his beloved wife Rachel, two daughters Abigail Kan (Adrian) and Adela Tsang (Harvey), and son Aaron Tsang (Nancy), as well as his four grandchildren Allison Kan, Amanda Kan, Martina Cheng, and Sampras Cheng. He is also survived by his brother Randolph Tsang (Judith), two sisters Amy Mo and Edna Au Young (Raymond), brother-in-law Patrick Lai (Alice), and sister-in-law Annie Stredwick (Don), as well as their children and grandchildren.
As an established lawyer, Alexander qualified to practice in Ontario, Hong Kong, the United Kingdom, and Victoria, Australia. He owned and operated his own law firms in Toronto and Hong Kong.
During various times of his life, Alexander volunteered as:
- Founding member and past president of the St Joseph’s College Hong Kong Alumni Association in Toronto
- Founding member and past president of the Royal Hong Kong Regiment Volunteers Association (Ontario) Canada
- Chairman of the Po On Chamber of Commerce in Hong Kong
- Captain at the Royal Hong Kong Regiment (The Volunteers)
- President of the St Joseph’s College Alumni in Hong Kong
Alexander loved ballroom dancing with his wife Rachel, following Blue Jays baseball, traveling around the world by cruise ship, and enjoying good food and company. He played a big role in caring for their four grandchildren.
He will be greatly missed by his family and friends.