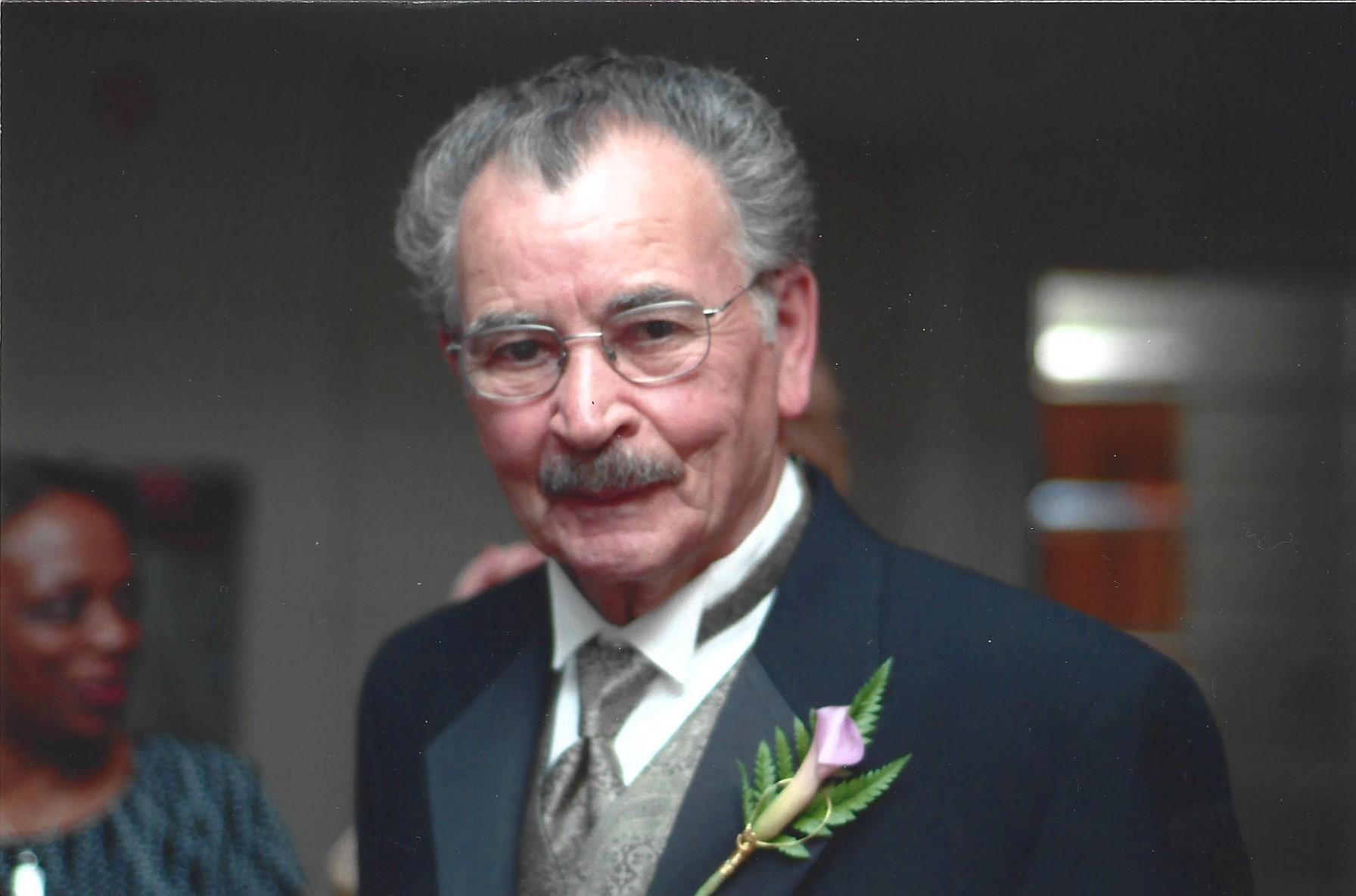 On Monday, January 2nd, 2023, Albano (Al) Jose Lopes, loving husband, father and grandfather, passed away after a short time in hospital.
Al was born on May 7th, in Campos, Portugal to Rafael and Amelia Maria Lopes. In 1963 Albano left Portugal and moved to Canada and started his new life in Nova Scotia. Trained as a mechanical engineer, Al eventually settled in Toronto, where he met his soon to be wife Anna Noreen Meihm. They married on December 27th, 1968 and raised two daughters, Lesa and Jennifer.
Al had a passion for collecting stamps and coins. He also loved working with his hands, a self-taught carpenter, he enjoyed designing and building furniture for his family. If you looked up Mr. Fix-it on Wikipedia, you would see a picture of Al. No need to call a repairman if Al was there – he could fix your leaky faucet, rewire your chandelier or build a home for the miners on Elliot Lake. There was nothing he couldn’t do, except use a cell phone and trust us, he really tried. A red wine connoisseur, he enjoyed a glass with dinner every night. He was known for his kindness and quiet demeanor. He was a man of few words, so when he did speak, we all listened.
Albano was preceded in death by his father, Raphael, his mother Amelia, his sister, Adelaide and his three brothers, Alipio, Joaquim and Joseph. He is survived by his wife Anna, his daughters Lesa and Jennifer, his sons-in-law, Terry and Rob and his four grandchildren, Isabella, Julia, Andreas and Christian. A funeral service will be held on Thursday, January 5th, 2023 at Elgin Mills Funeral Centre located at 1591 Elgin Mills Road East (Richmond Hill) at 2 o’clock p.m.