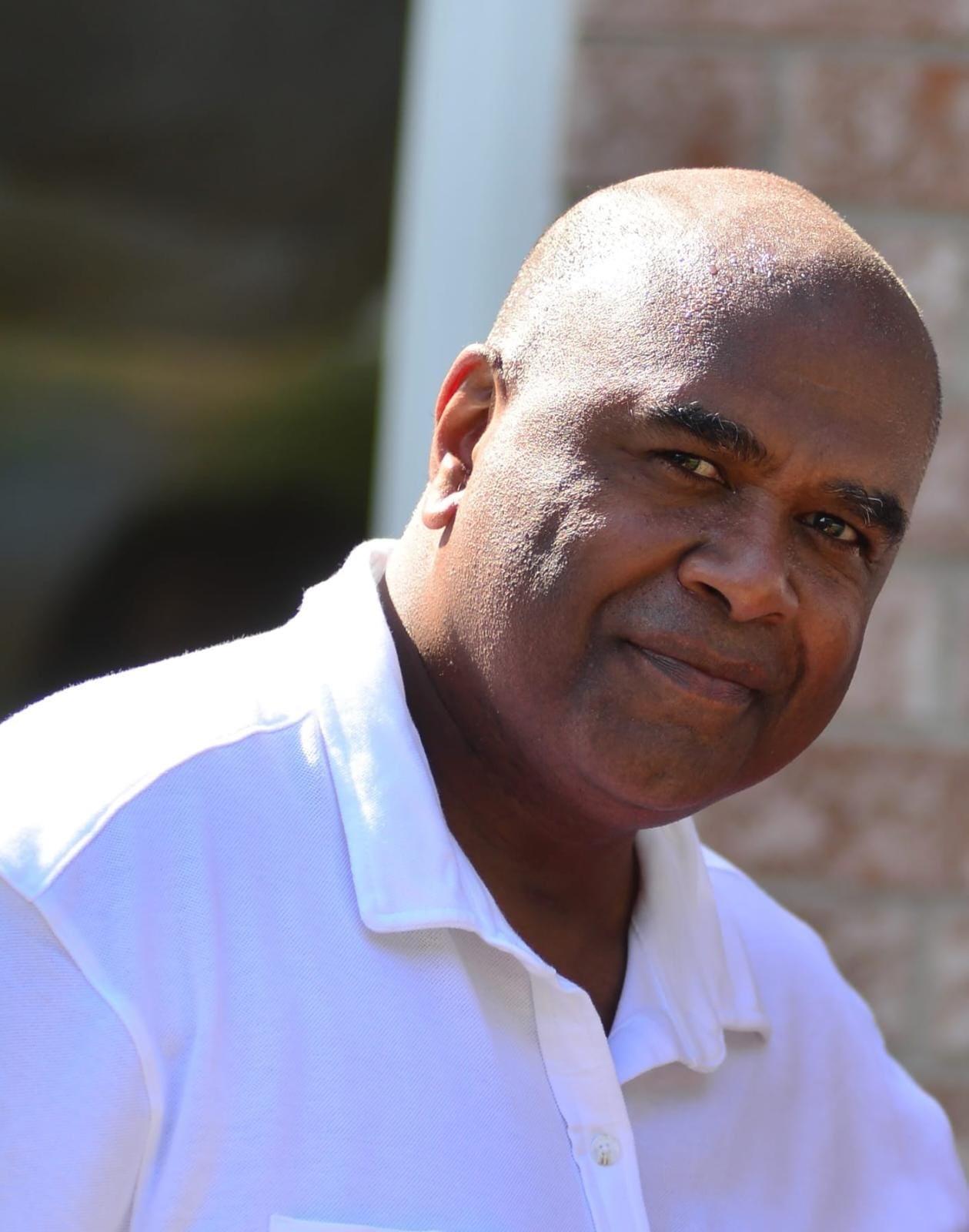 Adrian showed cancer that it would not keep him from his favourite past-times of cheering on Manchester United, cycling, re-watching episodes of the original Star Trek series for the 100th time, and soca fetes. Even when unable to take to the road in costume during Toronto Carnival, he found a way to participate by driving a truck in the parade for the Toronto Revellers. His spirit could not be daunted: "Soca music does give me meh powers!"

Raised in the east end of Scarborough, Adrian was from the generation that rode their bikes and played street hockey until the street lights came on. He was blessed to spend many family vacations in the birthplaces of his parents -- Jamaica (Bertram Rajaram) and St. Lucia (Mavis Maturine). He eventually moved to St. Lucia where he met as he called her “The love of his life” his wife, Catherine (Patsy) Nicolas and started his family. Having grown up with two sisters (Monique and Tara (husband Jamal, daughters Taija, and Maya), Adrian was destined to be a true "Girl Dad". His greatest source of pride was his daughters: Della, Cathy, Adrienne, Jordan and Jada. He called himself "the chauffeur", but it was always with a smile as it was a joy for him to take the girls to games and practices. Adrian was also a proud grandfather to his grandchildren: Jaelyn, Landon, Meyah, Caiden. We would also like to give a special recognition to Corrine who he child-reared while residing in St. Lucia and her two sons Shakim and Jahim.

We would like to thank family, friends and the community for their kindness and love which sustained Adrian through the last four years and for the incredible support in his final hours. Special appreciation goes to the staff of the 16th and 17th floor at Princess Margaret Hospital for their exemplary care. And a special “shout out” to Dr. Geoffrey Liu who went above and beyond in providing Adrian’s care. Adrian knew he was truly loved.

While we are heartbroken that Adrian has left us, he did not want us to mourn, but rather to celebrate the time we shared by remembering him through light, love, and lots and lots of laughter.

In lieu of flowers, the family asks that a donation in Adrian’s memory be made to Jada’s post secondary education trust fund. Contributions can be made at AJRMemorialEducationFund@gmail.com

Peter and Paul Banquet Hall
231 Milner Avenue, Scarborough, ON, CANADA, M1S 5E3 Get Directions
Date and time to be determined.
Info: Further detailed information to be announced during the funeral service.